The Living Room Museum at the Times Square is hosting an exhibition about the Legend of Lion Dance.

Lion dances are performed to bring luck and to get rid of the devil. This tradition can be traced back to a story that took place long ago:

During the rule of the legendary “Yellow Emperor”, a monster called “Nien” appeared in China, attacking the men and the animals. It was so fast and fierce that neither the fox nor the tiger could beat it. In despair, the people asked the lion for help. The lion bravely rushed towards the monster and wounded it. The “Nien” fled, but declared to come back to take revenge. A year later, the “Nien” returned. Without the lion’s protection this time, the people produced a “lion” out of bamboo and cloth. Two men crawled inside and approached the “Nien”. The “lion” pranced and roared, driving the monster away again. From then on, lion dances have become a yearly tradition to frighten evil away during the Chinese New Year. 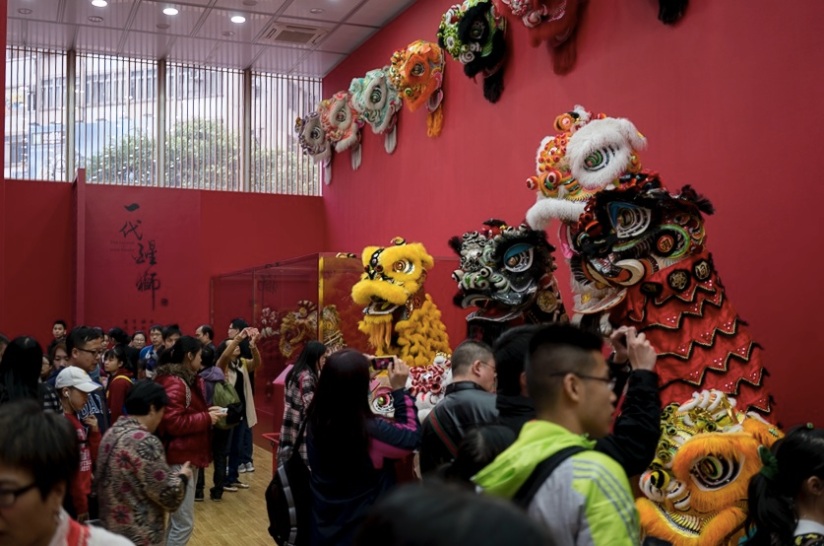 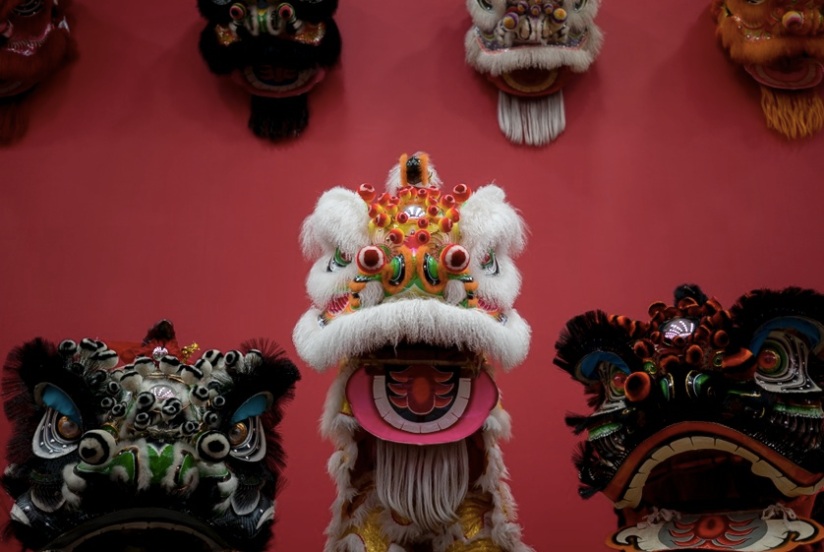 The exhibition presents a total of 25 dancing lions, including the work of renowned needlework masers of the 1950s to the 1980s and up to the present day. The exhibition is on until March 5. It is open every day from 10am to 10pm.

As a highlight, there are traditional lion dance performances outside the Living Room Museum on Feb 28 and Mar 1 – the performance times are 2pm, 4pm and 6pm and the event is free of charge.