One of my favourite locations to visit in Hong Kong’s art world is the ArtisTree space at the One Island East complex. It is an open space with lots of different exhibitions throughout the year – with the majority being related to architecture. 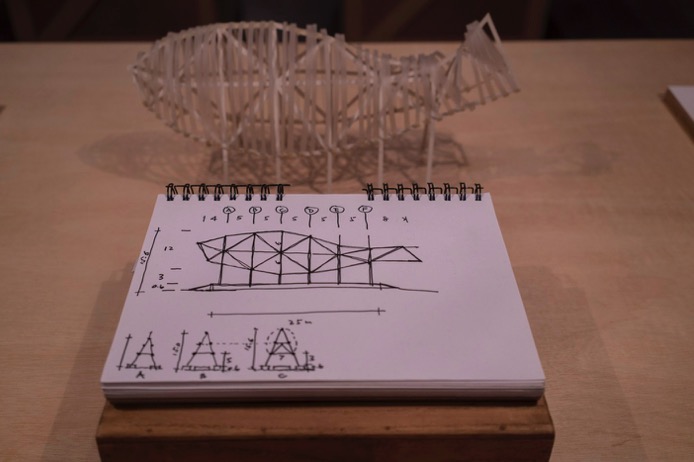 I first came across the name William Lim, when I saw his fish installation at the mid-autumn festival back in 2011. But this Hong Kong architect and designer is known for so much more! 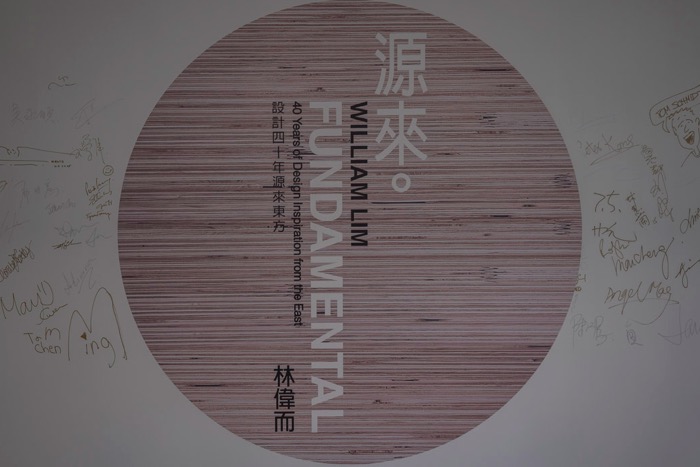 William Lim started his career from his early days at the Cornell University in the US and worked with German Rationalist Architect Oswald Mathias Ungers in the 1970s. 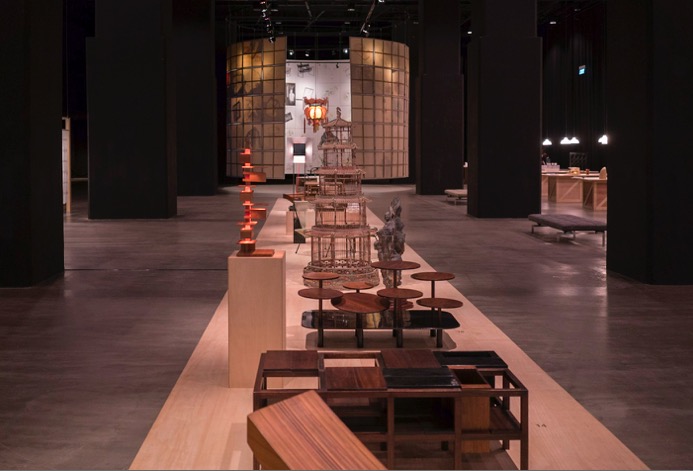 He was heavily influenced by Frank Lloyd Wright, Mies van der Rohe and Carlo Scarpa (some of their designs are also on show at the ArtisTree) – but he created his own style that is closely linked to the culture and history of Hong Kong.

That’s why his work features the use of bamboo, plywood and lanterns – he combines Eastern elements with Western Architecture. Some of his well-known designs include the EAST hotel in Tai Koo and the Hotel ICON.

There are twelve different stations to visit at the ArtisTree and a video combines some of his works. The show runs until September 27, from 11am to 7pm every day – except Mondays. 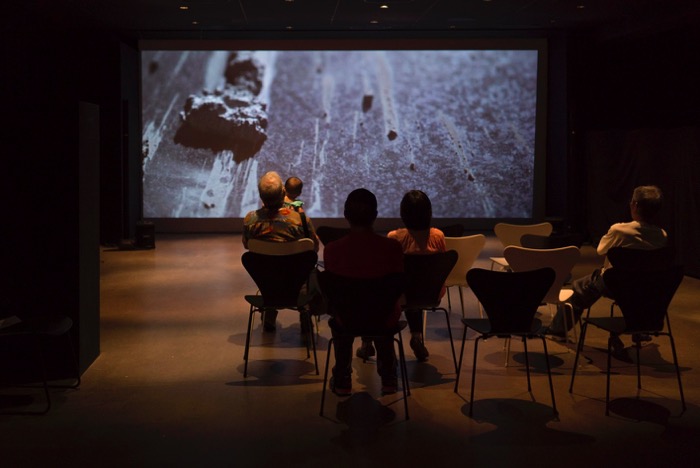