When visiting another city for a couple of days, I always try to go and see the local zoo. So of course, we had to go to the Taipei Zoo, which is in the South from the city. We took the MTR from Nanjing Road East and stayed on the line to the South, till the final stop, which conveniently is the zoo. The whole ride did not take more than 25 minutes.

Taipei Zoo has undergone much upgrading since the 1990s to bring the animal habitats up to international standards. An unusual feature is the Formosan Animals Area, home to 20 endemic species not likely to be spotted elsewhere. These include the Formosan giant flying squirrel and the Formosan clouded leopard.

We enjoyed watching the lazy koalas (and laughed so much, because one was called Patrick): 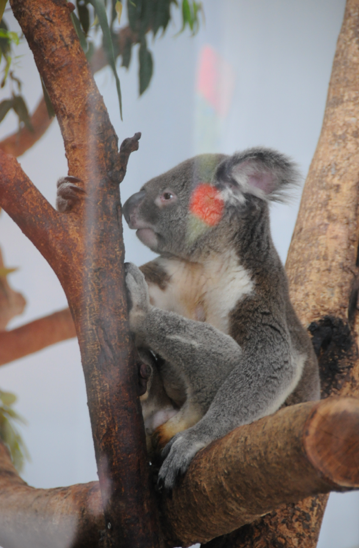 The Zoo itself is very large, with two large areas that are connected via a tunnel – and for ease of use you can take a small train to go from one end to the other end of the Zoo (or you canwalk it, but it takes almost 45 minutes to walk without stopping inbetween): I really enjoyed that there were different areas, for instance, all the African animals were grouped together. The hippos were next to the zebras: 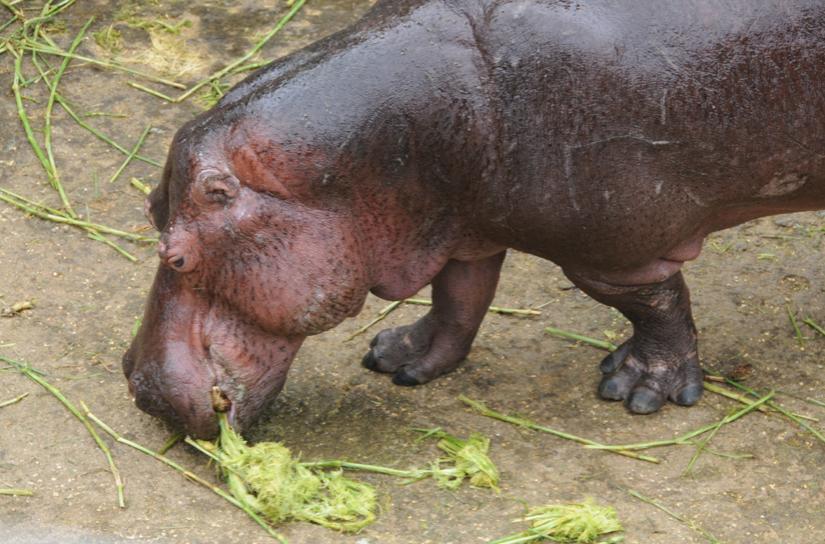 And a very hyperactive black bear playing with a red ball in the water. 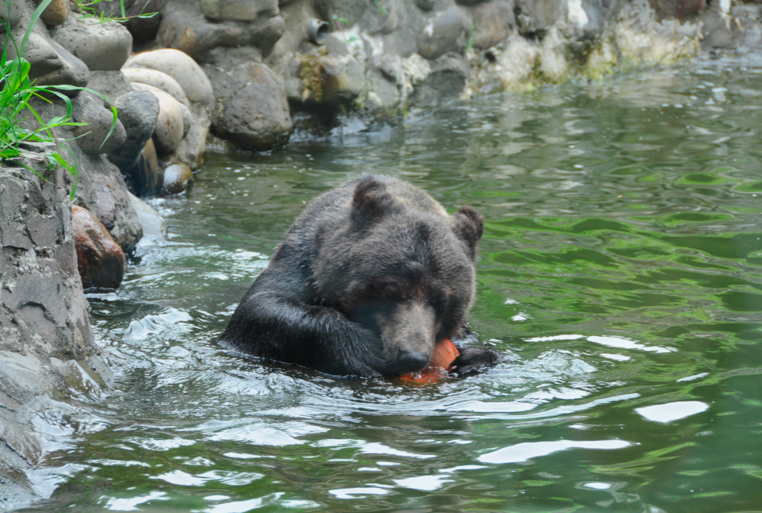