In January I visited Seoul for the second time – and while it was very cold (around minus 10 degrees) I really enjoyed it. My parents came along for the five day trip and they also had a great time in Seoul! On the first day we decided to start with one of the many palaces in the city centre, the Unyheongung Palace.

This is the palace that King Gojong lived in before he acceded to the throne. The palace was built in 1864 and in 1869 more buildings were added. Although being the house of a high ranking official, Unhyeongung is similar to an inner palace. However, unlike the other main palaces Changdeokgung and Gyeongbokgung (which we visited later), Unhyeongung is simple in design and use of colour. 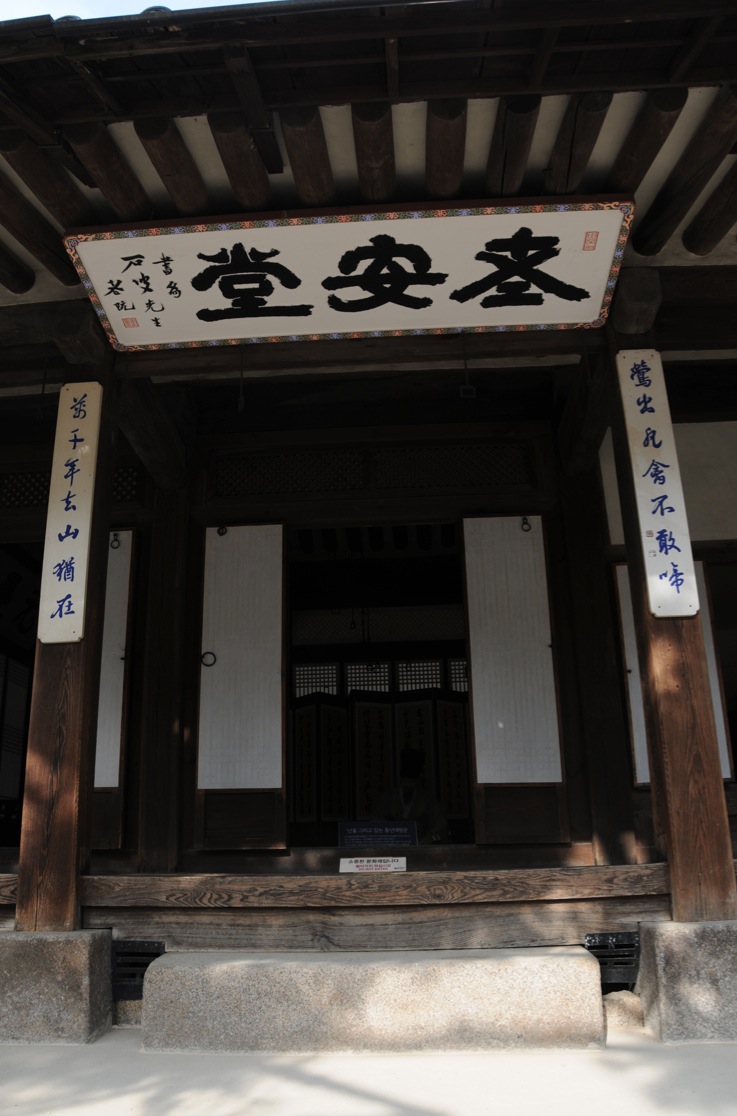 Some of the rooms at Unhyeongung Residence have been set up to show what it looked liked when the King and Queen resided there. 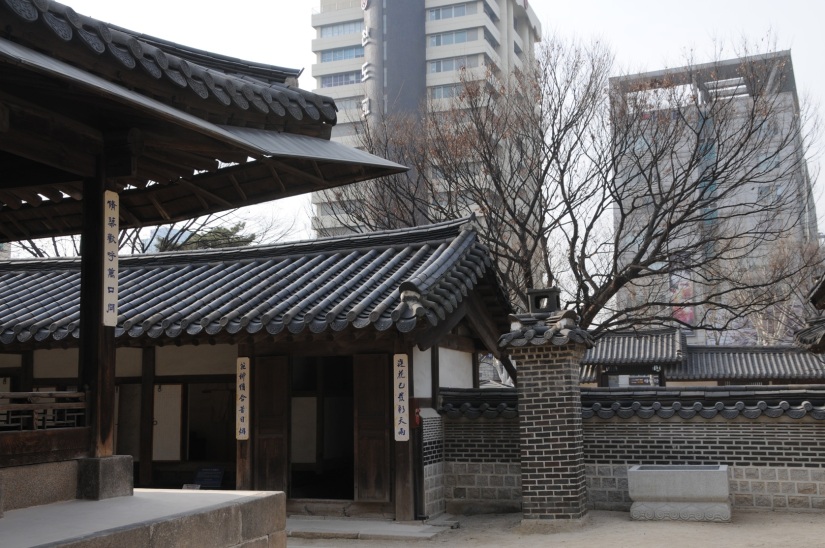 How to get to Unhyeongung Palac:
Take line 3 to Anguk station and leave exit 4. Unhyeongung will be right in front of you.