While in Ginza, we visited Mitsukoshi, one of the famous department stores in Tokyo, and had a great time exploring the different departments. Not only was there a wide choice of classic and modern designers, but there was a special kimono section (even featuring a kimono repair service) and an amazing food court in the basement. 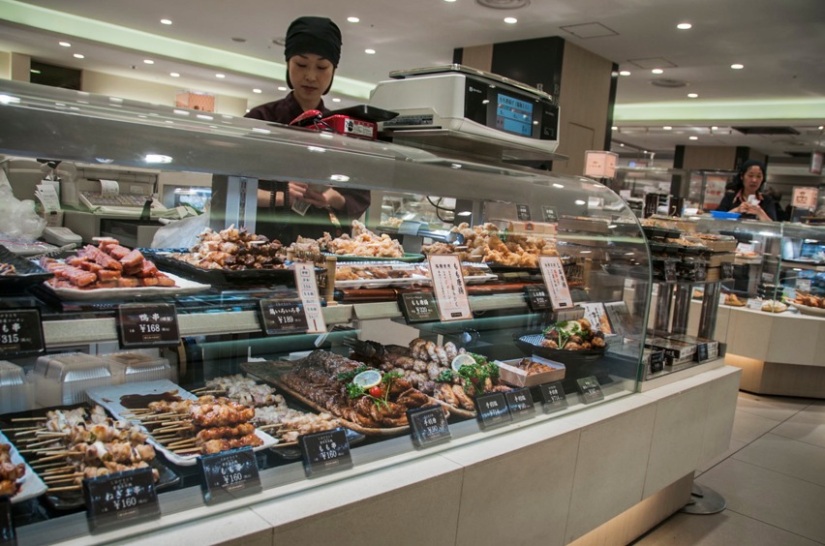 We only had plans to quickly walk through the food court and then move on to another shop, but we were hooked by the range of dishes and the amazing display. Everything was arranged neatly and it just looked appetizing. 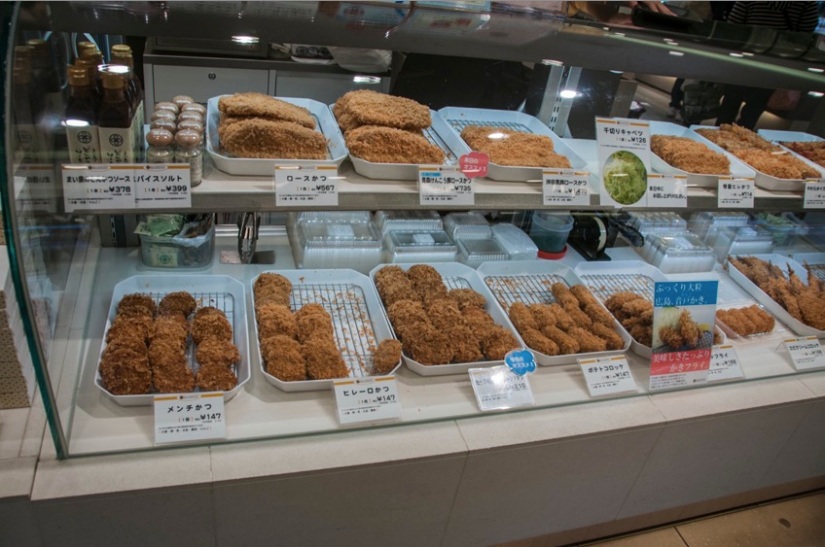 There was something for everyone, from Chicken yakitori sticks to Tonkatsu pork – we even saw a corner dedicated to Ginza Bairin bento boxes. I’ve been to Ginza Bairin in the IFC in Hong Kong before and that has been great – but I am sure the food at its Ginza outlet is even better. 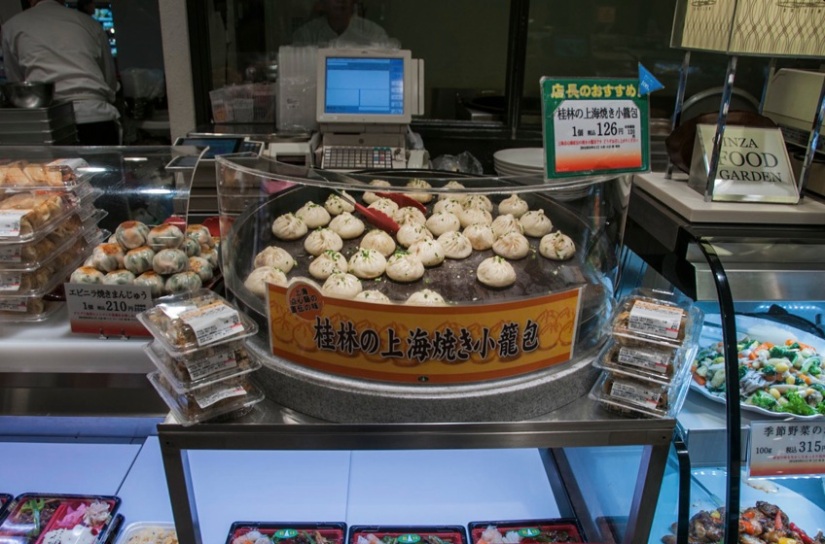 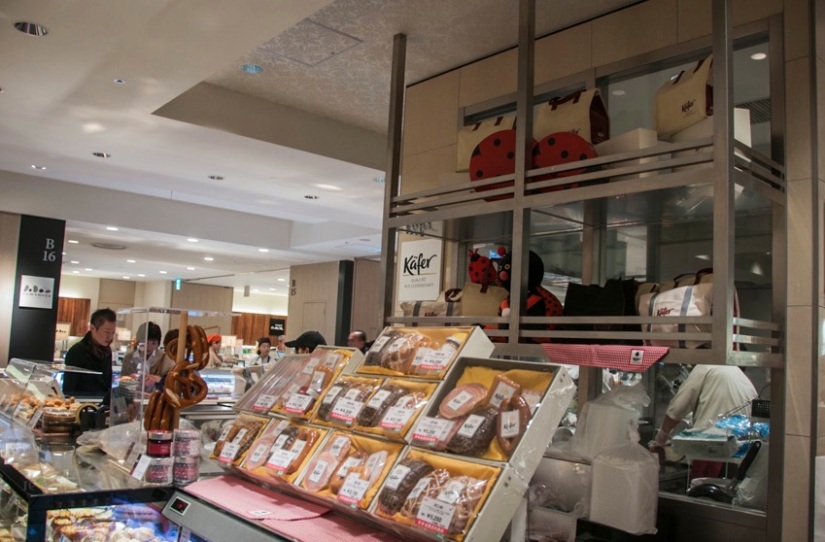 But the biggest surprise was this – not necessarily the mountain of sausages, but in fact the logo behind it. I immediately recognised it as Käfer, which is the famous brand (together with Dallmayr) from Munich for delicatessen – its logo is a ladybird as the name translates into beetle. 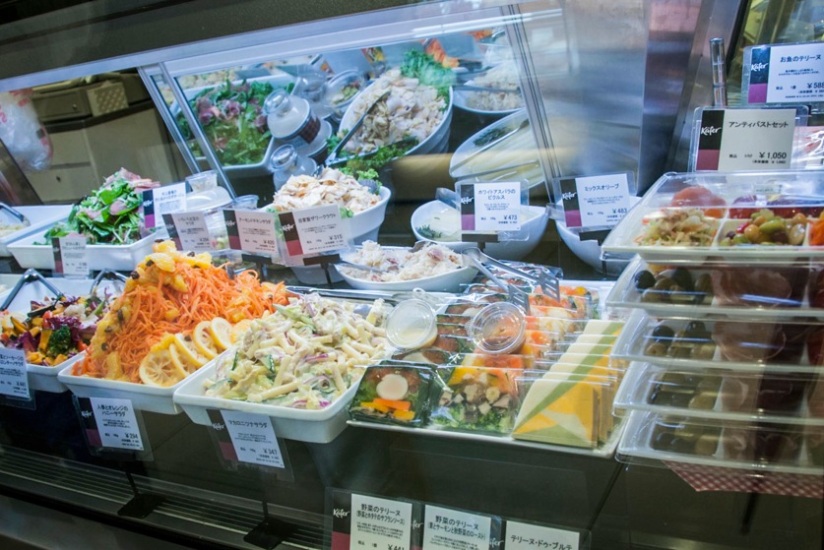 Here in Tokyo they were selling a mix of cold cuts, marinated salads as well as different spreads and cheeses. I love that they even adapted it to sell Japanese bento boxes that included different cold cuts, a few slices of cheese, some bread and grapes – clearly to appeal to the local customers. I wonder when they start selling Käfer bento boxes in Munich!

2 thoughts on “Tokyo: Käfer at Mitsukoshi in Ginza”