I had been here before, but that was almost three years ago. This time I visited the Stanley Military Cemetery as part of the St. Stephen’s College Heritage Trail. 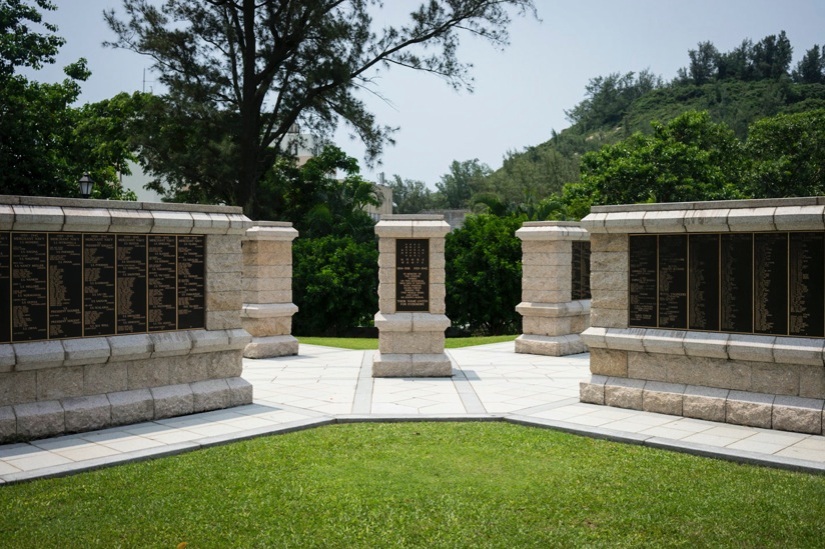 The College has direct access (through a set of gates for which you need keys) to the cemetery, as it is linked to its history. The graves of College staff, Mr. Tam Cheung Huen, Mr. John Gaunt and Mrs. Kathleen Louisa Martin, who died during the Second World War, can be found at the cemetery.

The cemetery was established in the early colonial period for deceased soldiers of the British garrison stationed in Hong Kong and their families. Then it became the burial place of the victims of World War II, including members of the Hong Kong Volunteer Defence Corps and British Army Aid Group. 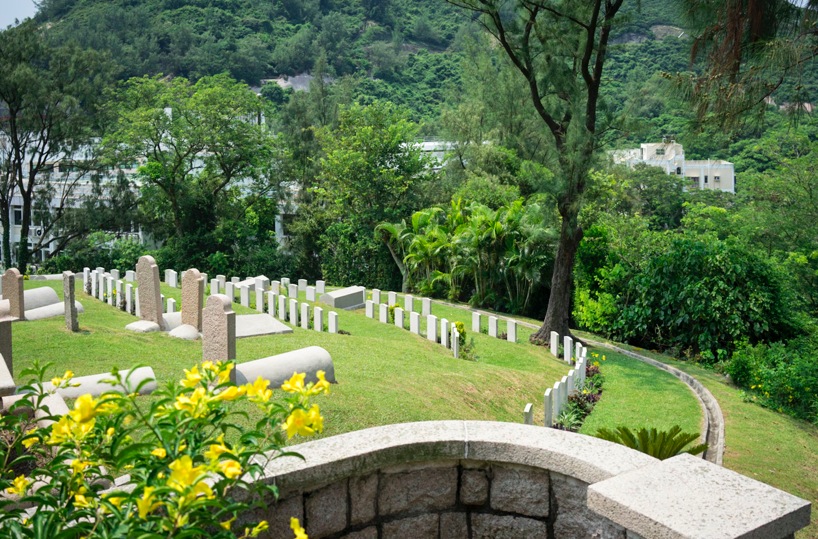 There are 598 World War II burials (including non-British Allied soldiers and 2 from Hong Kong Police Force) in the cemetery. 175 of them are unidentified. 96 of them are civilians, including 4 children. 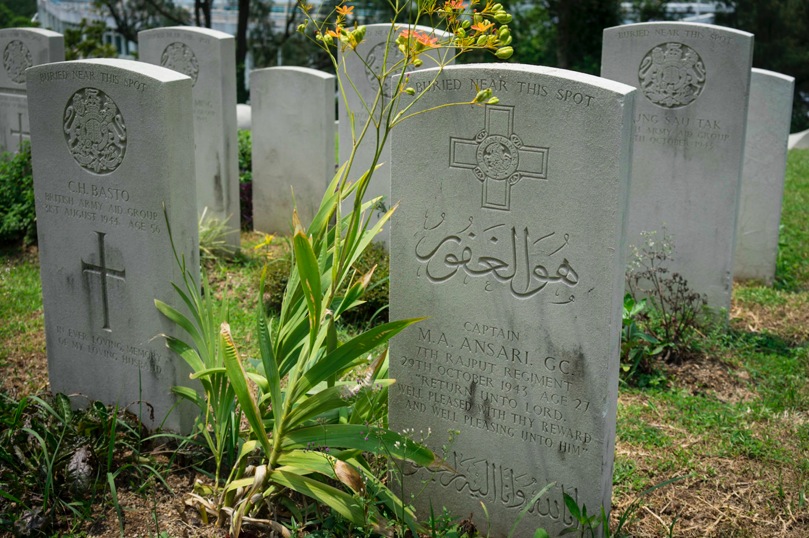