There isn’t that much to do around Khao Lak – but one thing you should not give a miss is the old town of Takua Pa. I tried to found out as much about it as possible, but there is not much information online apart from an interesting blog post on Jamie’s blog. So we just went there and strolled around – and luckily for us we found a short guide that provided a little more insights. 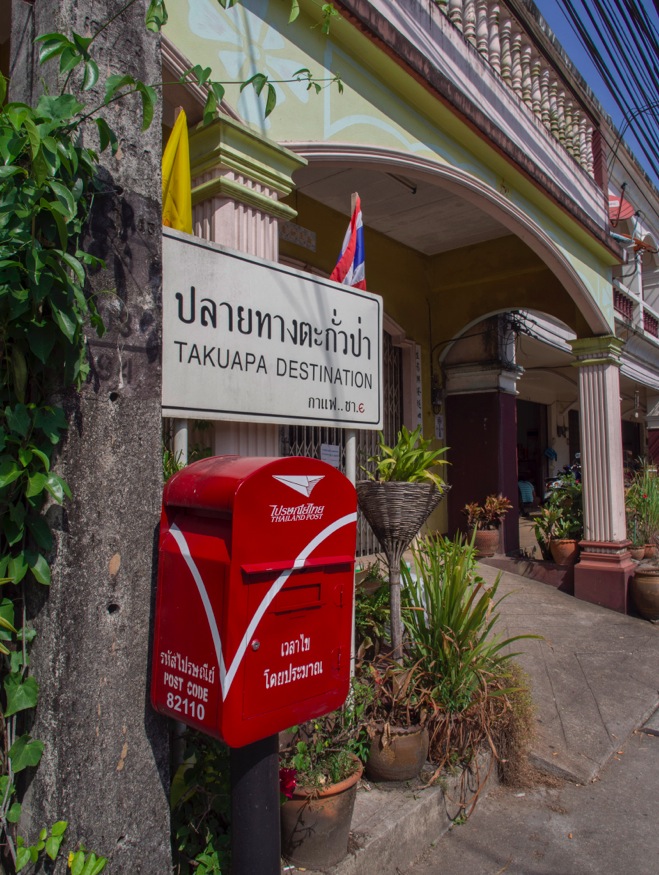 Sri Takua Pa town is located about 7 km south of the (new) main town and features picturesque old architecture that descends from Takua Pa’s glory days as a tin mining and port centre that was influenced by Sino-Portuguese as well as Thai. 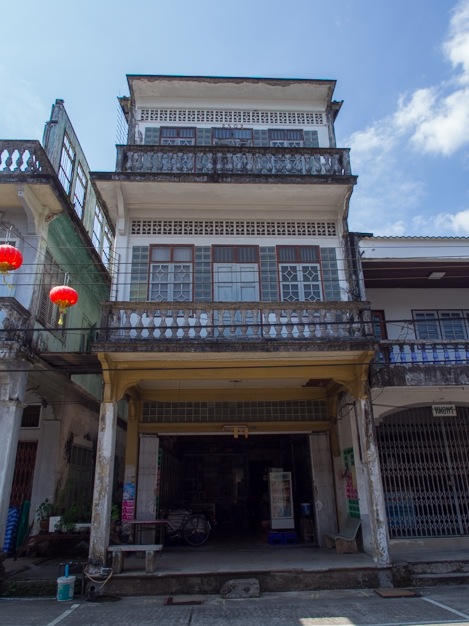 The ancient name of this town, “Takola”, dates back to the 12th century. The district was an important tin dredging area in the first half of the twentieth century. There were dredges in the rivers, with narrow gauge tramways following them upstream. Nowadays there are no signs remaining of the mining, as plantations, particularly rubber, have covered the former dredged areas.

Takua Pa Old Town still holds onto it’s fascinating charm of ancient Thai culture. It’s a friendly place to wander. The town is very quiet, there are only a few shops (some are closed) and the locals we met were all very friendly and telling us about the charm of the old city.

The Chinese influence is easily noticeable, with several ancient Chinese temples and shrines scattered around the town. 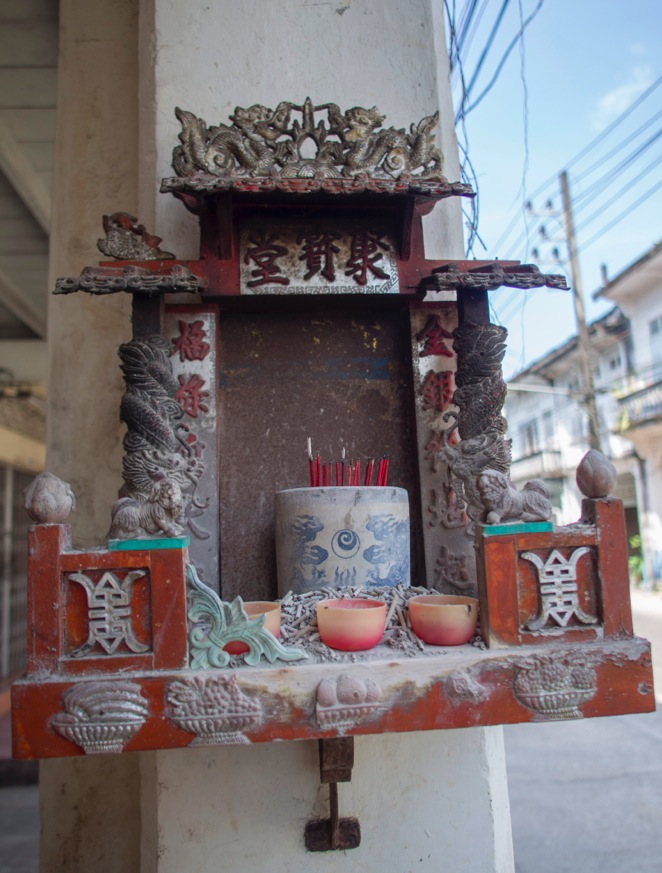 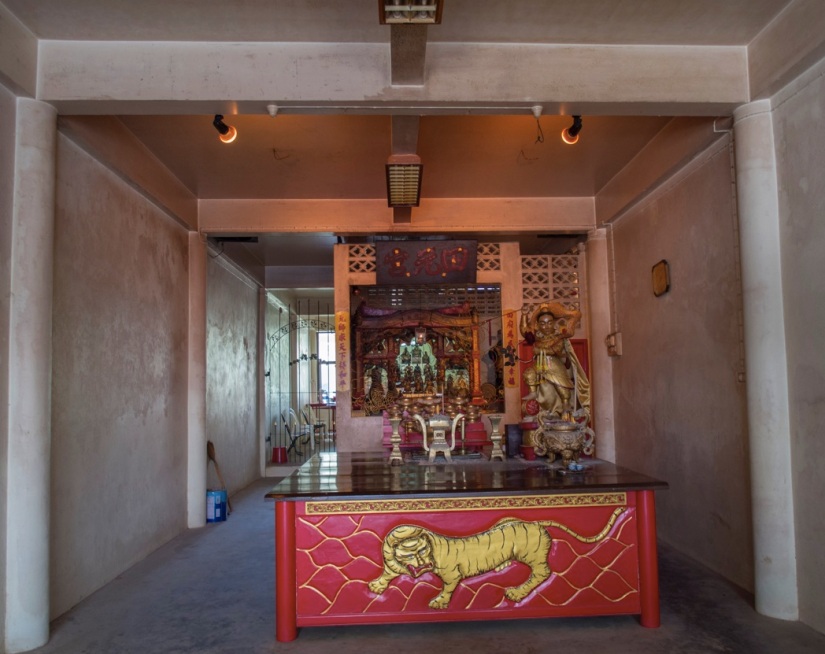 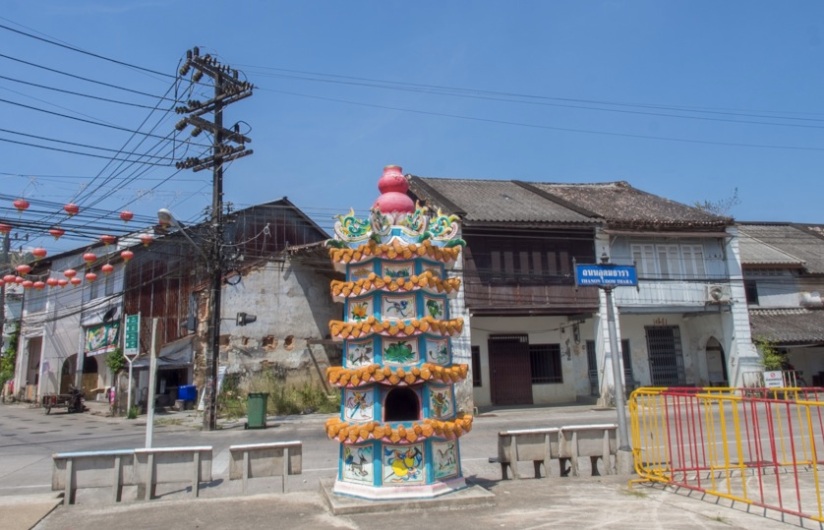 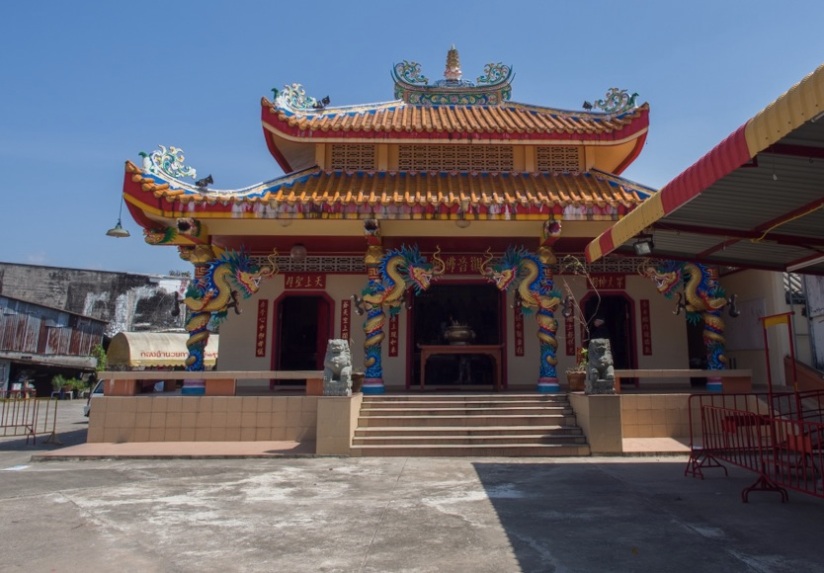 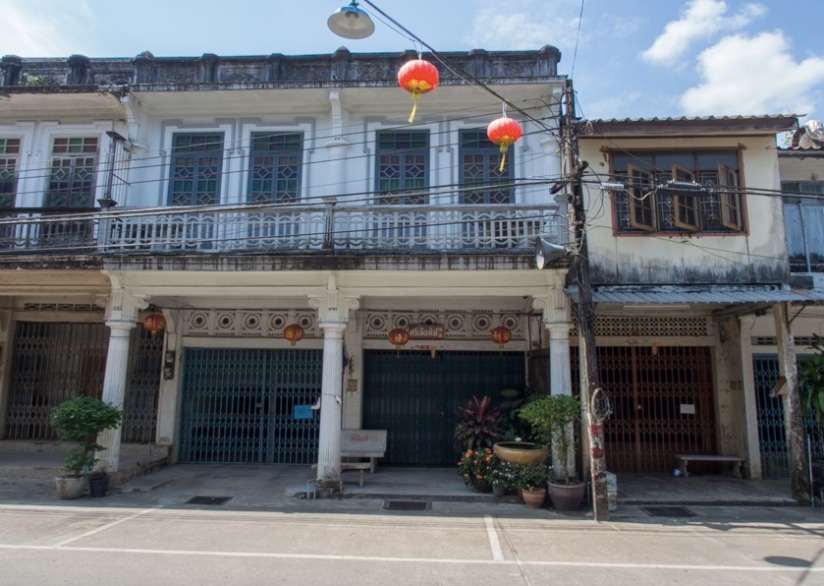 Takua Pa was once important, but now is a city that is almost forgotten! Some of the shops were like a timewarp. Tell me the photo below was not taken in 1960! 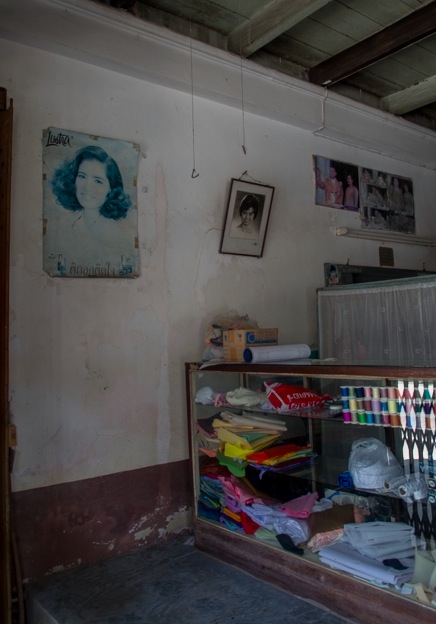 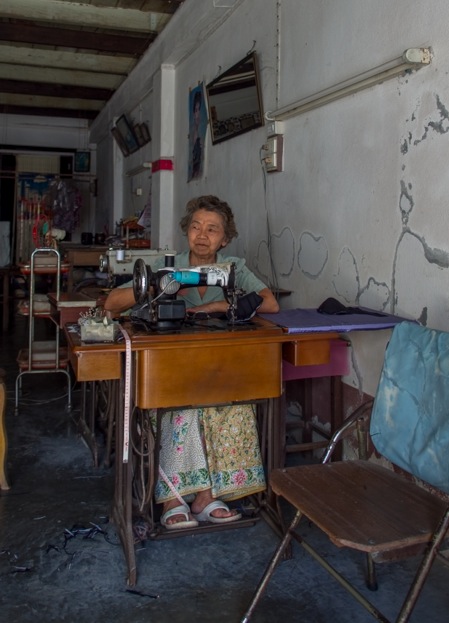 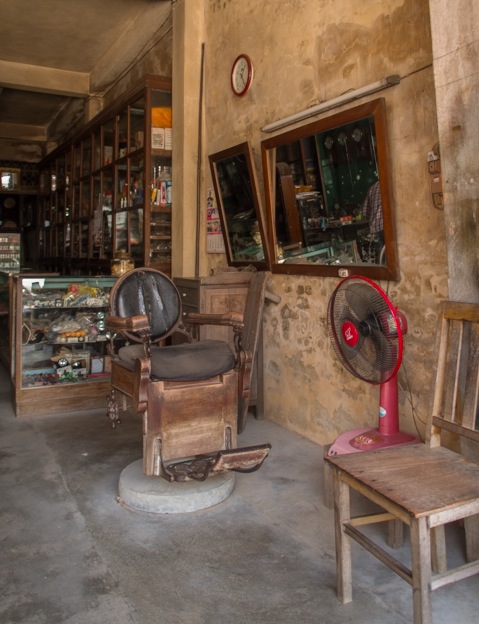 The old Takua Pa town does look a bit faded, but the people we met there were really nice! 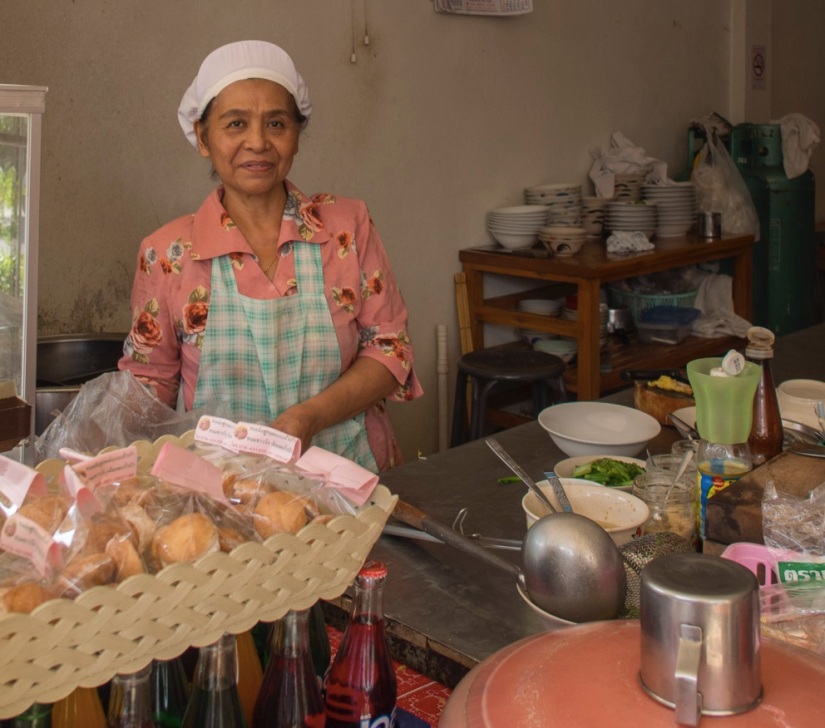 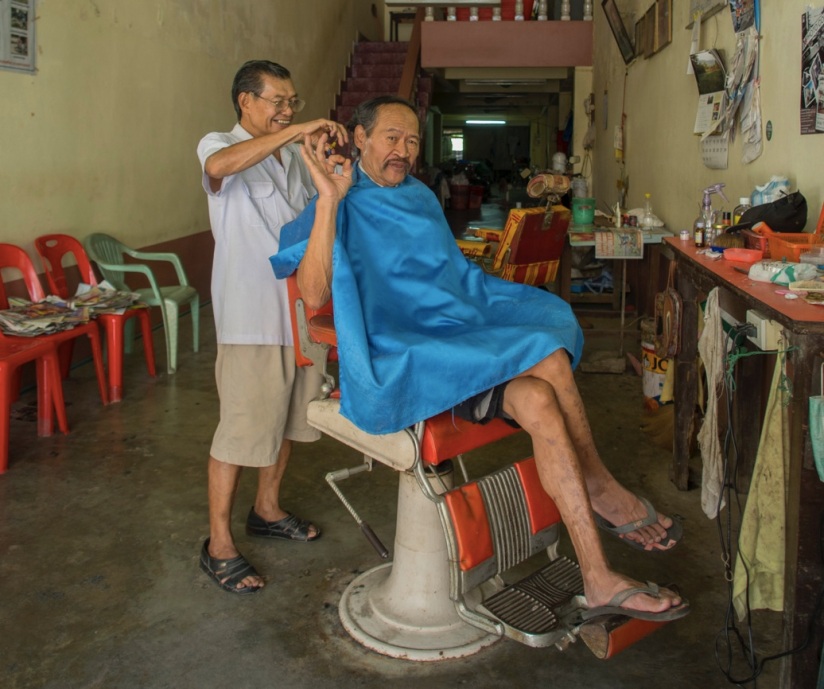 There are also a couple of temples to visit – we were the only people exploring them, not even any monks were around. Takua Pa is an incredible place and you should visit it, it’s only a 25 minutes drive away from Bang Niang in a tuk tuk. 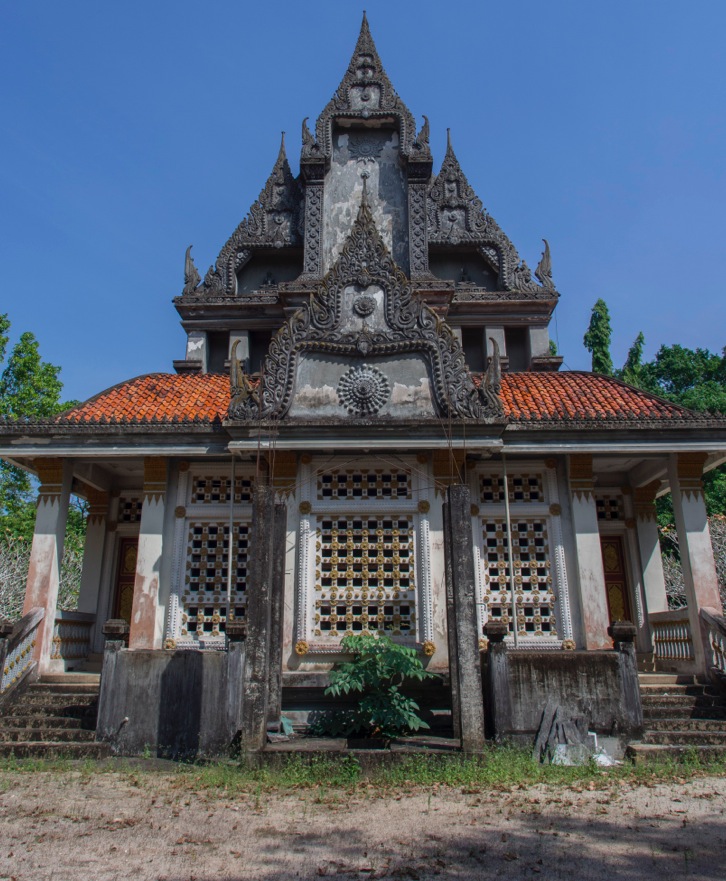 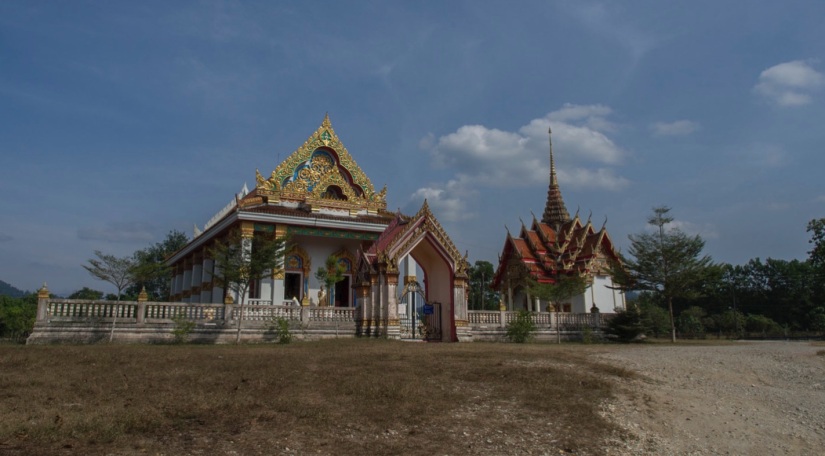 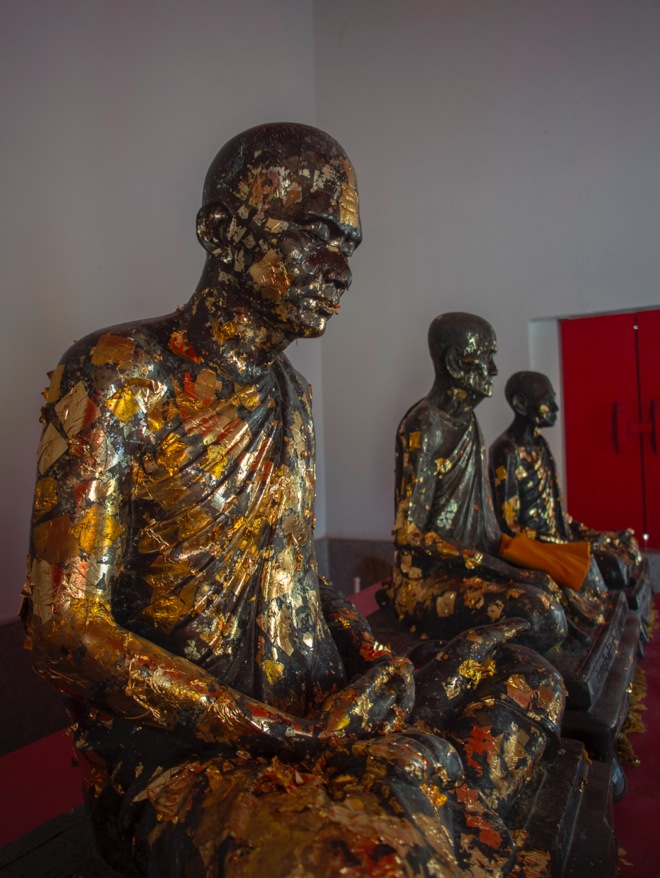