Another hot and sunny day… and another day exploring Tokyo. This time a combination of parks, temples, shrines and museums. We began our day at the MOMAT, the National Museum of Modern Art in Tokyo. 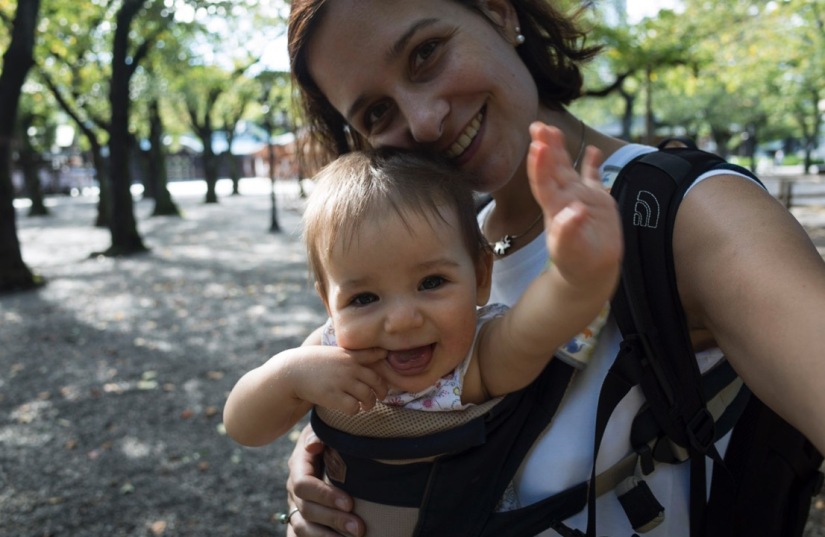 The MOMAT is Japan’s first national art museum. It focuses on Japanese art from the beginning of the 20th century until today and includes Japanese- and Western-style paintings, prints, watercolours, drawings and sculptures to photographs and videos.

The permanent collection on the second, third and fourth floors presents 200 important works selected from more than 12,000 items, while special thematic exhibitions featuring art at home and abroad are shown on the first floor. 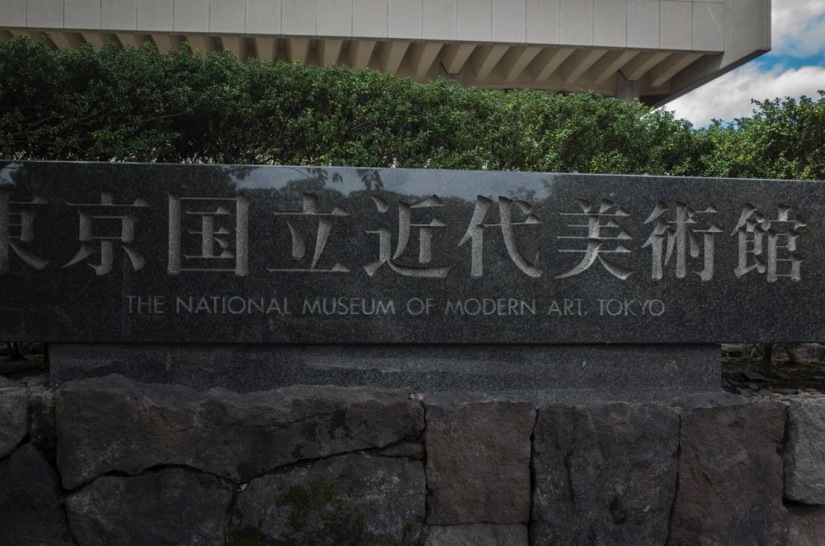 The MOMAT is in the Kitanomaru Park near the Imperial Palace, so it was an obvious choice to stroll through this park, which used to be both a medicinal garden and a secure residential compound for members of the Tokugawa extended family. 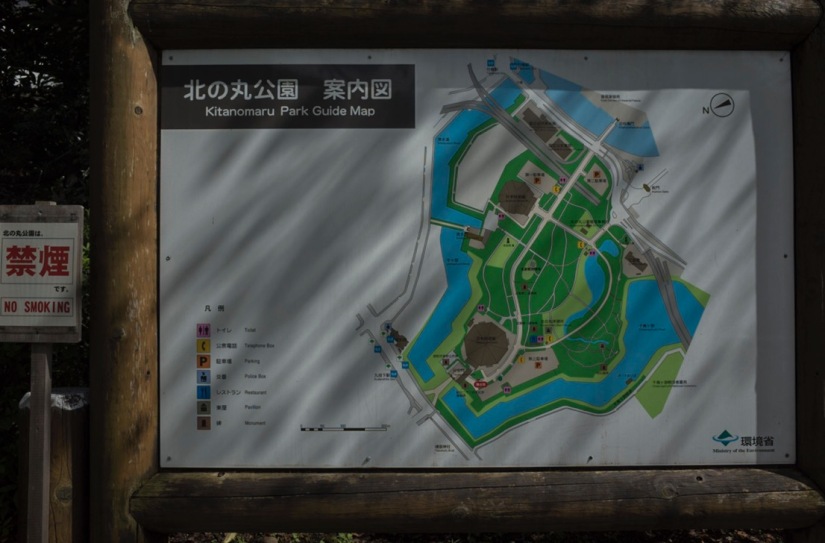 That’s why the park is almost encircled by deep moats and defensive fortifications from the original Edo castle and it is full of big, old trees that provide lovely shade on a hot and sunny day.

A few minutes across the street is the Yasukuni Shrine, founded in 1869 to honour the men who fell in the Boshin War. Since then Yasukuni has expanded to include the war dead of all Japan’s subsequent conflicts and now the names of over 2.5 million fallen are enshrined here. It is Japan’s most controversial shrine, because fourteen class A war criminals are enshrined at Yasukuni. Furthermore, the visits by several Japanese prime ministers and cabinet members to the shrine since 1975 have been causing concerns regarding a violation of the principle of separation of church and state.

Entrance to Yasukuni Shrine is through the massive First Shrine Gate, said to be one of the tallest torii in the country at 22 metres and a stately avenue of cherry and ginkgo trees.

Next to the shrine buildings stands the Yushukan, a modern military museum dedicated to Japan’s armed forces since the start of the Meiji Period, when a national military, based on the western model, began to fight in wars on the Asian continent.

I didn’t visit this museum, but I read numerous times that the version of Japanese military history presented at the Yushukan and in its video theater may not match that of nationals from other nations. It would be interesting to find out if this is true – maybe something to do on my next visit to Tokyo. 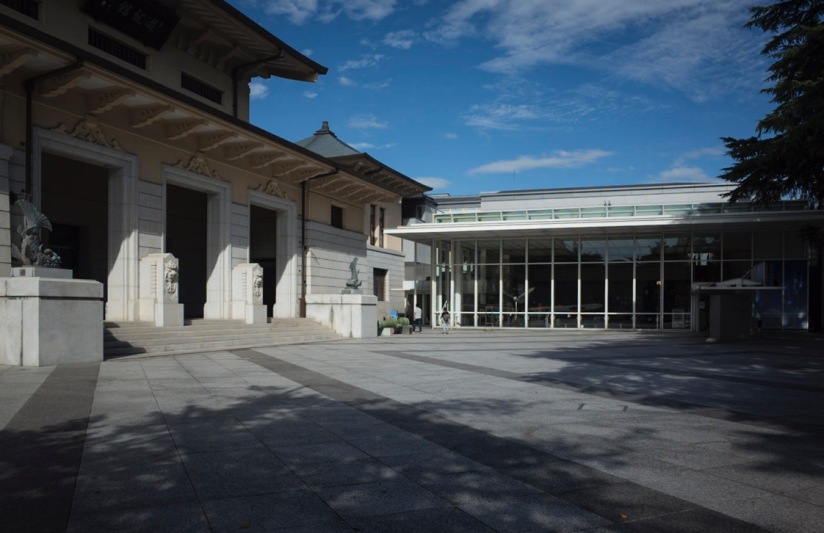 On a more positive note: Around the shrine grounds stand hundreds of cherry trees including Tokyo’s representative cherry tree that is used by the meteorological agency to pronounce the official opening of the blossoms in the city.

Outside the Yushukan War Memorial Museum are various statues paying tribute to every horse, every dog and other creatures that served in Japan’s military in its various wars. 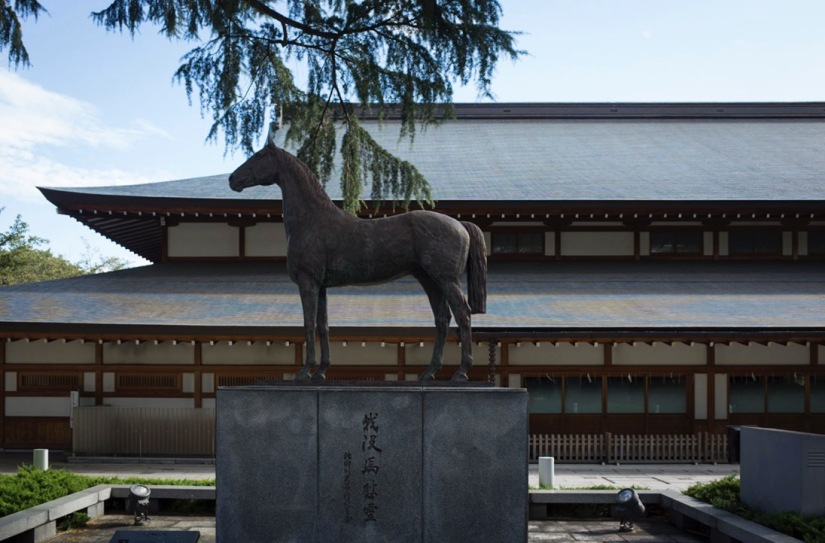 And because the whole area is non-smoking, smokers have to hide in this little caravan that parks (permanently) outside the war museum: