Last weekend we decided to walk from Discovery Bay to Mui Wo, which is a rural town on the eastern coast of Lantau Island.

The hike starts close to our flat and it takes about 90-120 minutes to walk to Mui Wo. The highest point of the hike is 240 meters which offers fantastic views of Mui Wo, Sunset Peak and if you are lucky on a clear day you will see most of Hong Kong. 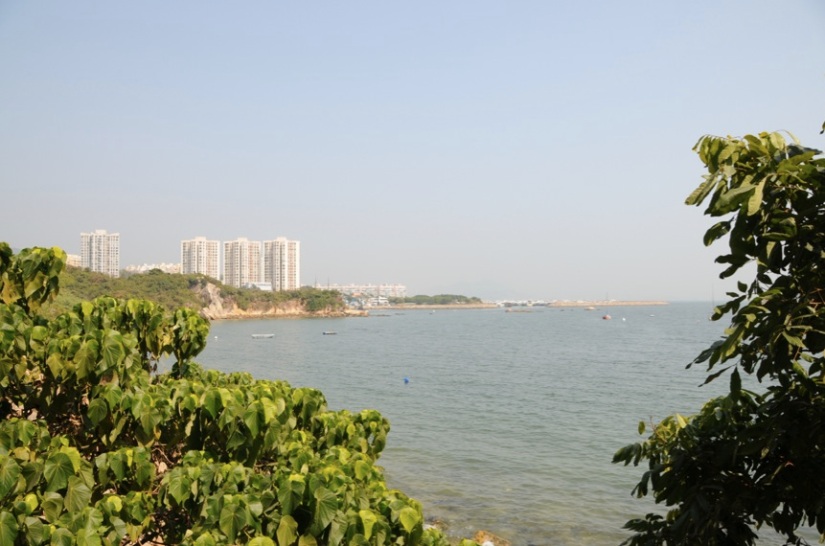 We walked towards the beach and some simple houses grouped together in a place called Nim Shue Wan. Along the way, we saw some little temples, like this one: 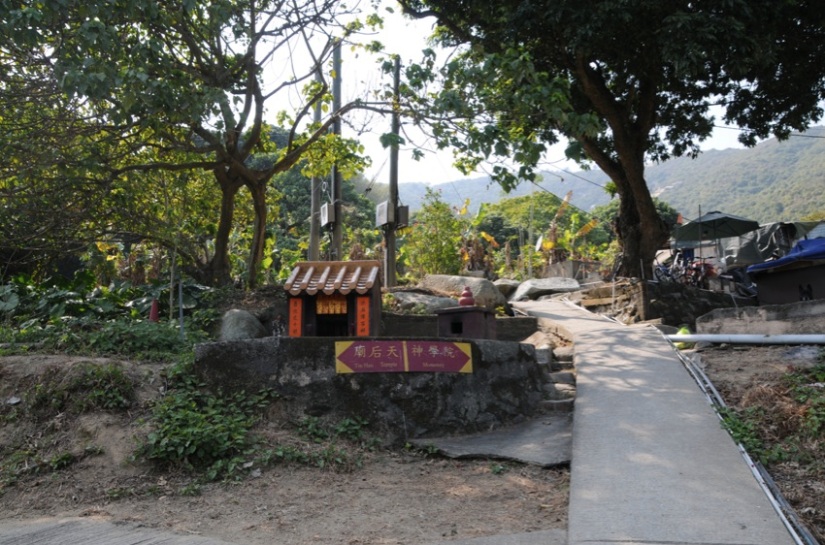 We continued along the path and headed up the slope. There were some stairs, which we took, and we then crossed through another village called Cheung Sha Lan. It is a bit weird, you appear to walk right through some flats, with the patio out front and the doors, and people are just sitting there, having lunch or watching TV. They seem used to strangers walking past their houses.

At the end of the beach, up some stairs and we climbed up a long road that passed the Trappist Monastery (that’s where I buy my milk from – they are famous for their diary products, sold in the majority of Hong Kong supermarkets).

Past the temple and the monastery we continued hiking up a long slope.

It is quite a steep climb, and it was already very warm for early February, so we were sweating our way to the top!

On the top is a final set of stairs that took us to the lookout point. The views from up here are spectacular on a clear day. 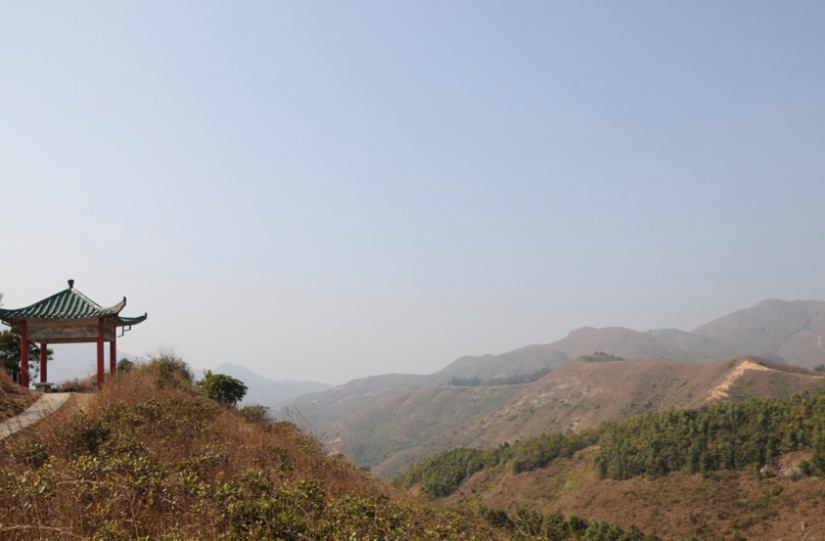 After taking a short rest at the top of the hill, we continued down the other side towards Mui Wo.

Mui Wo can be seen in the distance from this vantage point. We followed the path, which was made up of many many many steps.

A the bottom of the steps, we turned right and continued to follow the path along the beach front and past some of the hotels located in Mui Wo. 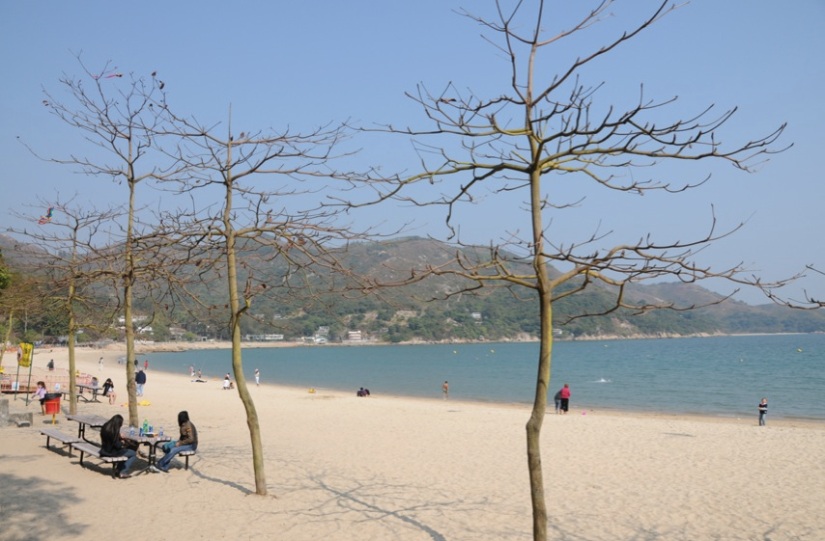 Mui Wo is well-known for it’s Silvermine beach. The name stems from the fact that Mui Wo was a town next to silvermines (you can still visit them), and nowadays people take the ferry from Central or Discovery Bay to enjoy a day at the beach. 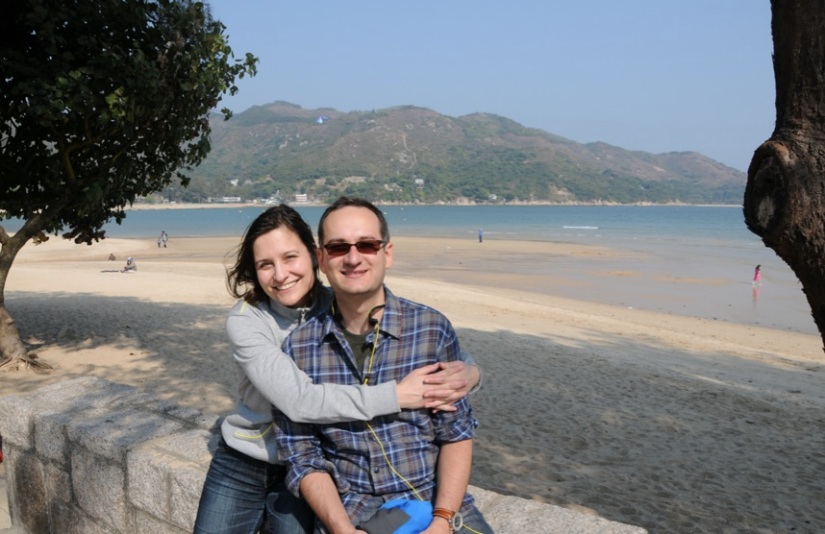 It was nice and sunny, but also very windy. You could see children flying kites, others playing on the beach and even some daring people started to go into the sea. Others just sat there and enjoyed a picnic with friends and family. 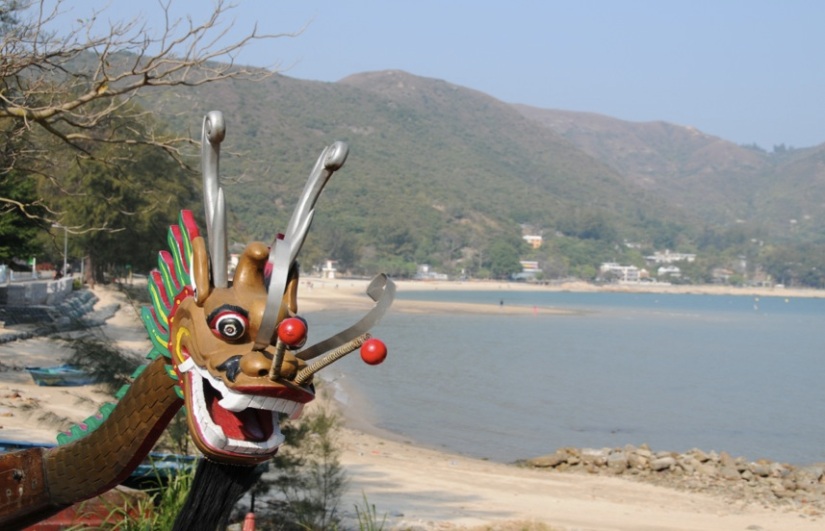 4 thoughts on “Hike: Discovery Bay to Mui Wo”