I started from the Mui Wo ferry pier and just walked past the cooked food centre, alongside the bay. 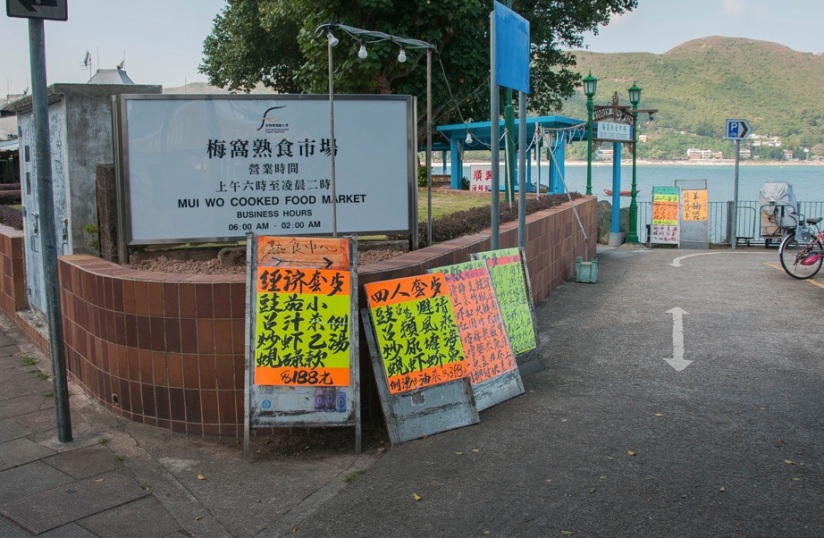 It was a nice sunny day in late November with lovely blue sky – quite surprisingly not many people were around.

The bay was almost empty, just a few people were walking around or sitting in the shade.

It was around 2pm that I started the hike, so still quite hot and sunny – so no wonder that not many people were around.

I kept walking along the bay, just following the foot path. 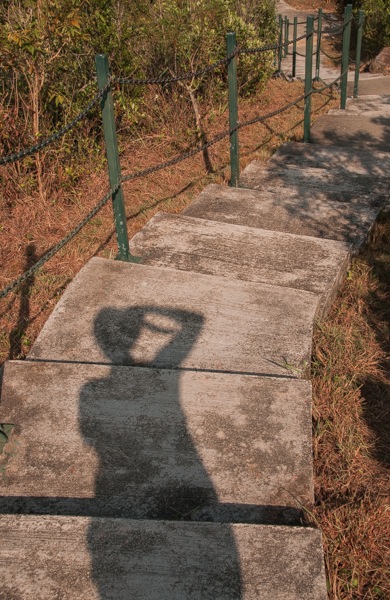 At the end there is a sign pointing to the Trappist Monastery and Discovery Bay, and I turned left walking a few steps up hill. The steps wind themselves uphill, with a few declines in between.

All in all that’s the most tiring bit of the hike, especially as there are just a few trees that provided shade. I was happy that I restocked on water during my rest in Mui Wo. 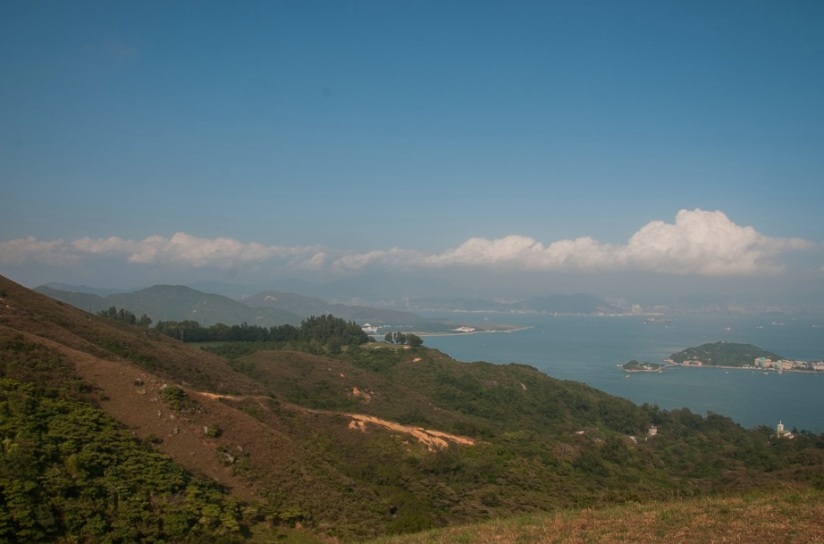 I followed the path uphill until I reached the little gazebo at the top. From there I had great views over Lantau, Peng Chau… 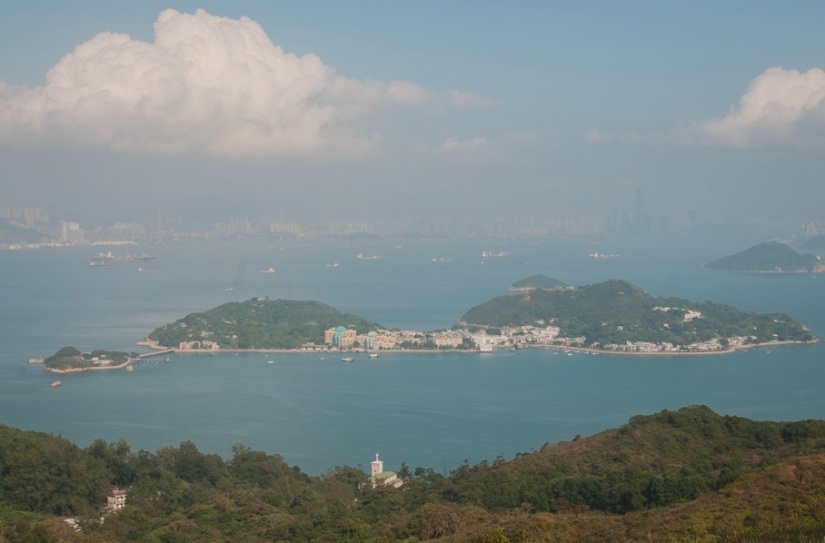 … and Victoria Harbor reaching Kowloon and quite in the distance, Hong Kong island.

From the top it’s all downhill passing the Trappist monastery, Our Lady of Joy Abbey. This is the monastery famous for its milk, although the factory (and cows) have been moved off Lantau and away from the monks.

Finally, the way follows along the Nim Shue Wan bay until it reaches Discovery Bay again. Just a quick 1,5 h stroll from Mui Wo on a nice sunny day.

7 thoughts on “Hiking: From Mui Wo to Discovery Bay”