It’s Tuesday and my next blog interview is ready! Let’s meet Bernice from The Fragrant Harbour, a blog that I have read for a while but until now, never thought about featuring as an interview guest. This was an oversight on my behalf! And when I spoke to Rachel from Little Koo, she reminded be about this great Hong Kong/travel blog. Of course, an interview with Bernice was long overdue… and here it is now!

Reading through Bernice’s interview answers made me curious about her original blog about live in China – it’s not being updated anymore, but it is a good read to find out more about her life in China. She provides some interesting explanations about the facts of everyday life, such as wearing pyjamas on the streets and the practice of creative license plates so drivers can drive on several days a week. However, several of her posts have quite a sombre topic – from fapiao receipts that workers have to submit to their employers to receive their full salaries, low wages and corruption.

Her Hong Kong blog is equally as interesting – she features political topics such as Occupy Central as well as economic problems (high rent and small flats) and everyday scandals such as tainted food. Of course lots of light-hearted topics too. She has thrown in movie reviews (such as the recent food truck hit Chef), book reviews, travel logs and food reviews. A great mix for anyone who is keen to find out more about live in and around Hong Kong.

What made you start a blog?
When I moved from Vancouver to Beijing in April 2007, I started Beijing Calling. I thought it would be a good way to let family and friends know what I was doing instead of writing mass emails. Also, I was working in Chinese state media and in my position as a copy editor, I wouldn’t be allowed to report anything and wanted to keep up my journalism skills. I used the blog as a way to keep an eye out for interesting news stories or experiences that happened to me and report on them every day. My blog focused mainly in China, with a bit on Hong Kong and my own experiences.

I quickly got the hang of it and enjoyed being able to publish an online journal where freedom of speech and media are restricted. The Chinese propaganda machine doesn’t seem to censor English-language blogs, though a few months after I started my blog, Blogger was blocked and luckily I had signed up for an email address so I was “emailing” my blog to Blogger to post. I didn’t have any control over the layout of the pictures, but at least it was up there… I should go back and fix those layouts but haven’t had time to do that.

After I left Beijing in July 2010 to go to Hong Kong, it only seemed natural to continue blogging but under a different name, The Fragrant Harbour. The focus continues to be same (China, Hong Kong and my experiences), and if I travel, then blog entries will be about those destinations. 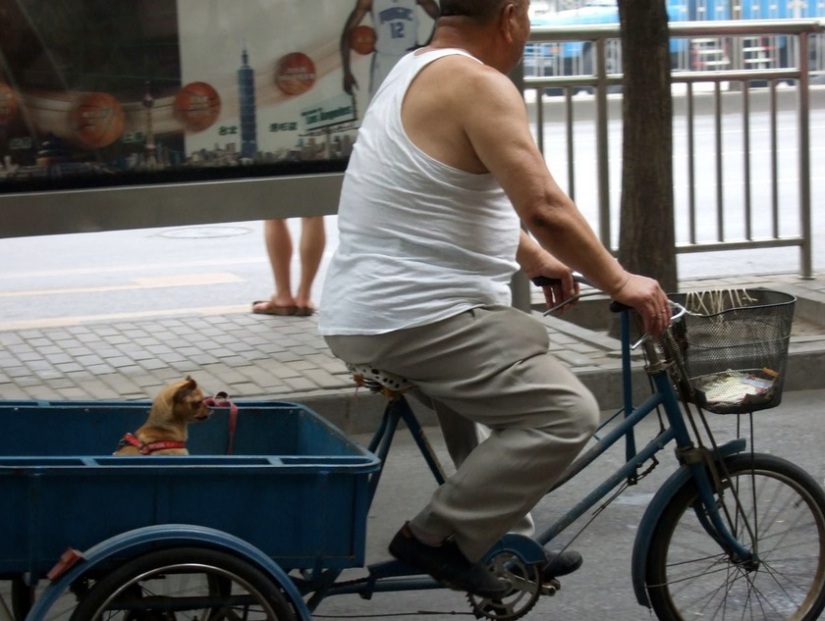 Where do you get your inspiration from?
I get story ideas mainly from the news and I give my own take on it, or add more context, or it’s about a place I am visiting around Hong Kong or an event I attended and want to tell readers what I thought about it. Sometimes the blog has encouraged me to try different things so that I can write about it!

What three tips would you give people visiting Hong Kong for the first time?
I’ve had people ask me for recommendations for tour guides, but in general Hong Kong is very accessible on public transport to get to most sight seeing spots. A good way to see Hong Kong island is to sit on the tram, particularly the upper deck and see how people live and work in the city… and it’s only HK$2.30 each ride!

Be adventurous and try the food! If you’ve never had Chinese food before, just take a bite. The menu items always sound better in Cantonese than it does in English! These are foods people eat in Hong Kong everyday so they must either be good for you or delicious. At least try one bite.

It’s good to read up on Hong Kong’s history before you arrive, so that you understand the political, social and economic contexts we’re living in now, particularly with the Occupy Central movement, the tensions between Hong Kong people and mainlanders, and Hong Kong people finding their own identity. The city used to be only focused on business, but now there are many other issues it is forced to deal with, which makes it more interesting and frustrating at the same time. 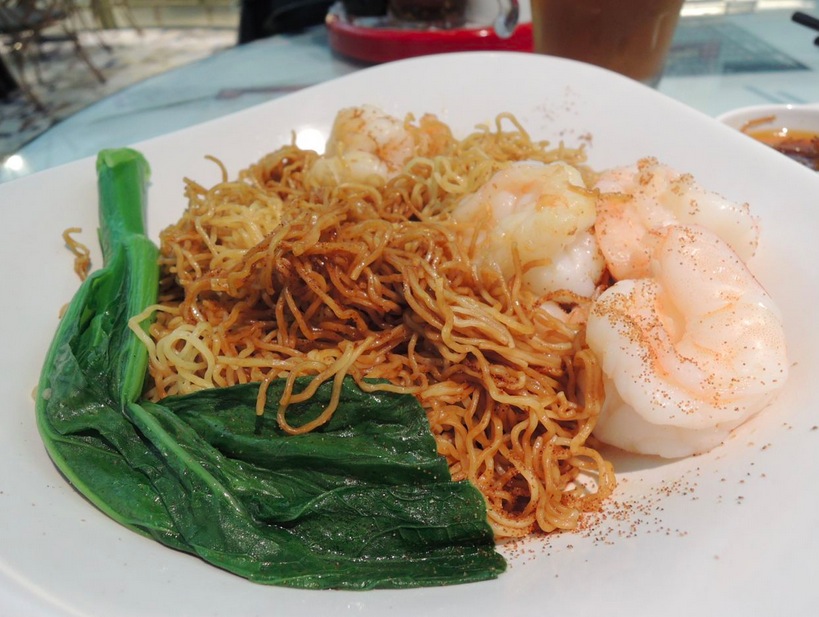 What has been the most rewarding aspect of your blog so far?
When I was in Beijing, I had a young local colleague who explained to me a lot about China, particularly the government and state media. She was a promising journalist and I encouraged her to go outside of the country to study and work. She did do that and flourished, but returned to state media and I heard from her less and less.

I found out she had committed suicide about six weeks afterwards, and was so shocked I wrote a blog post, paying tribute to her. Soon afterwards I got a flurry of emails from her former classmates in Europe because they had heard about her passing but needed confirmation, and my blog post was the only one they could find.

Thanks for the interview Bernice, it was nice talking with you.