The Blue House in Wan Chai is very well-known for its striking colour. But interestingly, it was not always bright blue. That’s just a recent addition to the four storey block that sits at 72-74A Stone Nullah Lane in Wan Chai.

It is one of the very few remaining examples of Tong Lau (here is my post about similar shop houses in Singapore) of the balcony type in Hong Kong and is classified as Grade I historic building. 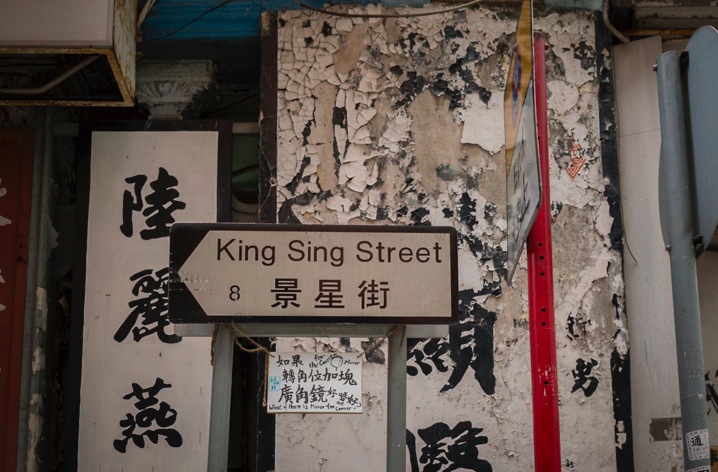 Originally, on this site stood a hospital, which then was turned into a temple. The original building was demolished and a four storey tenement block was erected in mid 1920s. The building was subsequently used as a martial arts school in the 1950s and as an osteopathy clinic in the 1960s.

In the 1970s the government acquired the building and around the 1990s its outer walls were painted blue. It is said that at this time, this was the only colour available (and it would usually be used by the Water Department…).

What is so special about this building, apart from its colour? 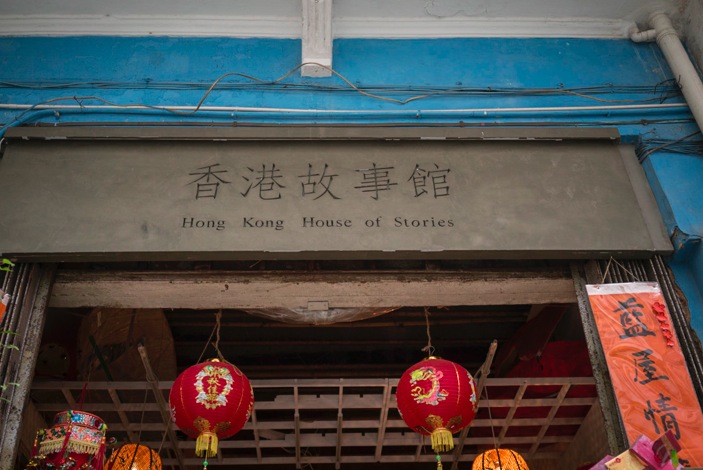 There are plans to renovate the building (it is in need of more than just a bit of fresh colour), which include a residential scheme for new and existing tenants, culture and educational programmes, heritage tours, a dessert shop and vegetarian restaurant… but it still remains to be seen what will happen to this very interesting building!